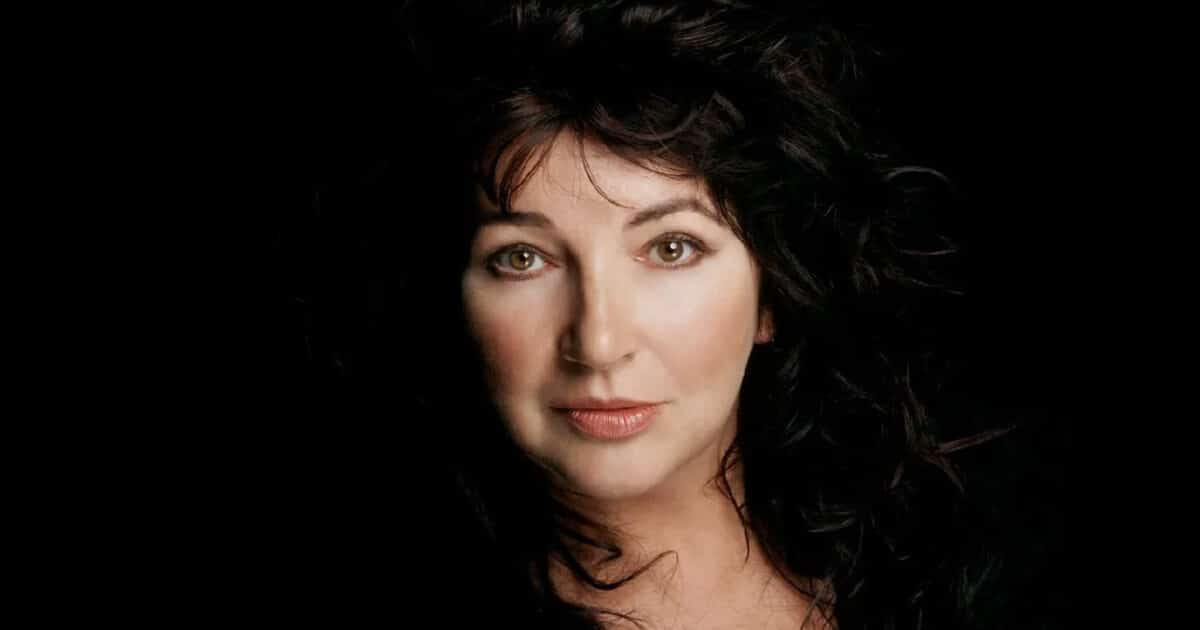 Kate Bush has given a uncommon radio interview about her 1985 monitor ‘Working Up That Hill’, which not too long ago topped the UK singles chart and reached the US prime 10 for the primary time. Her chat with Emma Barnett on BBC Radio 4’s Girl’s Hour follows a sequence of statements expressing her pleasure in regards to the track’s resurgence due to its outstanding inclusion within the fourth season of Stranger Issues.

“It’s such a terrific sequence, I assumed that the monitor would get some consideration,” Bush stated. “However I simply by no means imagined that it could be something like this. It’s so thrilling. But it surely’s fairly stunning actually, isn’t it? I imply, the entire world’s gone mad.”

“What’s actually fantastic, I feel, is it is a entire new viewers who, in a variety of circumstances, have by no means heard of me and I like that,” she added. “The considered all these actually younger individuals listening to the track for the primary time and discovering it’s… properly, I feel it’s very particular.”

Discussing the which means of the track, which was initially titled ‘A Deal With God’, Bush instructed Barnett: “I actually like individuals to listen to a track and take from it what they need. However initially it was written as the thought of a person and a lady swapping with one another. Simply to really feel what it was like, from the opposite facet.”

Commenting on the track’s placement within the sequence, Bush stated: “I feel they’ve put it in a very particular place. I used to be already conversant in the sequence. And I assumed, what a beautiful means for the track for use in such a optimistic means. You understand, as a form of Talisman for Max. I feel it’s very touching.”

Requested whether or not she revisits her older materials, Bush responded: “I by no means take heed to my previous stuff. However then, when issues like this come alongside, I’m usually concerned in one thing like perhaps doing an edit or revisiting the monitor for some form of different motive, I’m engaged on it. So yeah, I hadn’t heard it for a very very long time.”

The Catholic Tradition Podcast: 87 – The Jester Is Not The King

The Otherworldly Artwork of William Blake: An Introduction to the Visionary Poet and Painter