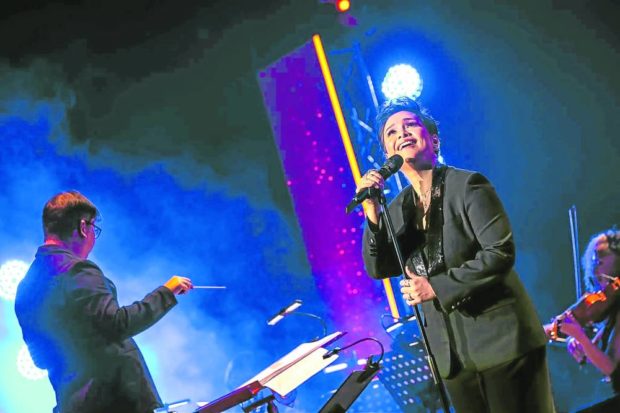 June 28, 2022. A day that we cannot quickly overlook. This was the day I might maintain my solo live performance on the Royal Albert Corridor, with my brother Gerard on the podium waving his baton.

With our common band (however as an alternative of Gerard on the piano, it was Ellie Verkerk, who’s the musical director of the West Finish manufacturing of “Six”) and back-up singers, plus a gang of wonderful string gamers, the stage was set for us to stand up on that storied stage and do our factor.

This would not be my first time on this wonderful venue; that distinction stays with taking part in Eponine within the tenth anniversary live performance of “Les Misrables.” It has been 27 years in between these two Albert Corridor performances, so it is truthful to…